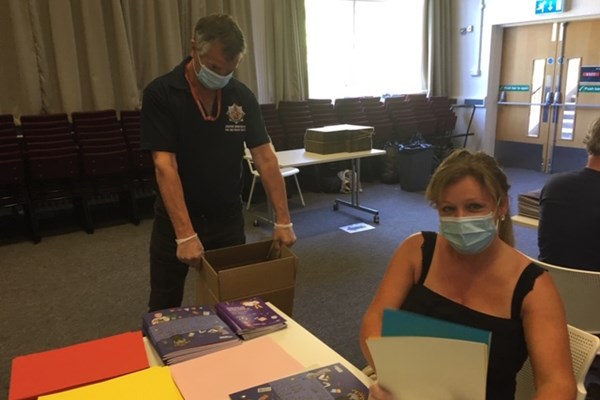 Every month the Mayor of Greater Manchester, Andy Burnham holds a Question Time event in the days running up to each Combined Authority meeting - where people have the opportunity to ask questions and have their say on important Greater Manchester issues.

Last month’s event took place in Tameside and topics on transport, homelessness, regeneration, young people were discussed amongst much more.

Don’t miss out on the next Question Time event which is taking place on Tuesday, February 26 in Leigh. The Mayor is very familiar with the area as he spent 16 years working as an MP for the area prior to his role as Mayor of Greater Manchester.

Submit your question in advance and book your ticket via Eventbrite here.

If you can’t make the event you can still get involved by watching the event which is livestreamed on the Mayor’s Facebook page and join in the conversation on Twitter by using the hashtag #AskAndyGM.