Official figures show there were almost 1,200 deaths caused directly by alcohol between 2015 and 2017, with the overall cost of alcohol to Greater Manchester an estimated £1.3bn per year – the equivalent of £500 a resident. *

Drug-related deaths have increased by 74% in Greater Manchester over the last decade.  Street drugs have got stronger, new psychoactive substances have been developed, and drug use has changed, creating more challenges for public services.

As part of the ongoing Big Alcohol Conversation, all residents and businesses are being asked to give their views on the scale and nature of alcohol harm and actions they can take together to reduce it.

In addition, communities are now invited to have their say on some emerging key themes such as reducing the number of deaths and hospital admissions caused by drugs and alcohol, helping more people into recovery and reducing the strain on public services.

This will inform a forthcoming strategy which will set out the city-region’s ambition to significantly reduce the risk and harms caused by drugs and alcohol. Devolution is providing the opportunity to do things differently by transforming support services, protecting children, young people and families from the impact of substance misuse, and reducing drug and alcohol-related crime.

The draft plan, which has been shaped by local authorities, health, voluntary services and people who have been affected by drug and alcohol misuse, focusses on six priority areas:

Deputy Mayor of Greater Manchester Bev Hughes said: “Reducing the impact of alcohol and drug use on our communities is the responsibility of us all. This is a complex issue that can’t be solved by one organisation alone. It causes immense problems for many families, blights many communities and puts a great strain on all our public services. We need to do things differently and that is the ambition of this strategy.

“It’s important that we shape this strategy together to make sure we can protect future generations from drug and alcohol harm, encourage people to make informed choices and keep themselves safe, and build resilient communities where individuals who have drug and alcohol problems can recover and live fulfilling lives. So please get involved and have your say on how we tackle this issue.”

Jon Rouse, Chief Officer of Greater Manchester Health and Social Care Partnership, said: “The Big Alcohol Conversation is highlighting how substance misuse is causing a range of harms to our residents and communities and putting huge pressure on our health services. For example, 22,000 people were admitted to hospital with alcohol-specific illnesses in 2016/17, at a cost of £43m. It is an issue we cannot ignore.

“We are harnessing the power of devolution to reduce these impacts. But we don’t have all the answers. Only by working closely with communities can we tackle these challenges head on and help transform the health, wealth and wellbeing of people across Greater Manchester.

The vision for the strategy is to make Greater Manchester a place where everyone can have the best start in life, live well and age well, safe from the harms caused by drugs and alcohol:

The consultation is now open and will close at midnight on Sunday 13 January. Share your views here: www.gmconsult.org.

The Big Alcohol Conversation continues until the end of February 2019. Have your say at www.thebigalcoholconversation.org or on social media using #GMBigAlcoholConversation.

*It is estimated that expenditure on alcohol-related crime, health, worklessness and social care costs amount to £1.3bn per annum - approaching £500 per resident. 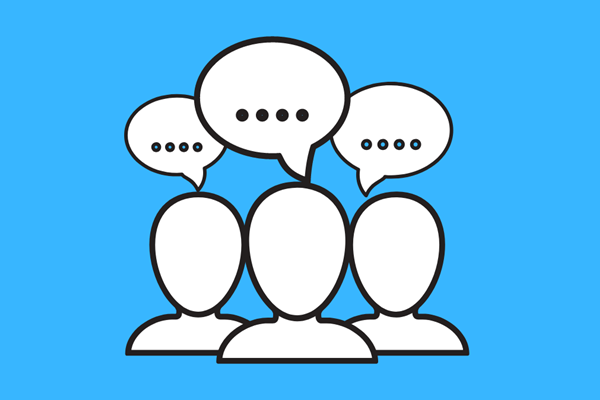 Your views make a real difference

A Shared Future – One Year On 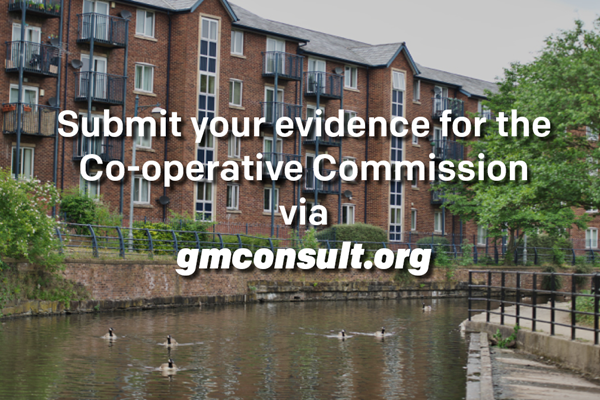