The progress stands in sharp contrast to the national picture with the latest Office of National Statistics (ONS) data showing 58% of local authorities reporting an average pay difference of more than 5%. [i]

In contrast, a report to Greater Manchester leaders showed that men and women were paid almost exactly the same when the median gender pay gap was calculated, with men earning on average £14.47 per hour compared to women on £14.46.

Taken as a mean figure, women actually earned 44p more per hour than men within the organisation, with 2,006 relevant paid GMCA employees’ salaries included in the calculations.

The data from March 2019 shows that the GMCA has significantly reduced gender inequality within the workplace in the last year.  Figures published in 2018 showed that men were on average paid 1.3% more when taken as a median, this figure has been reduced to just 0.1% in 2019.

The GMCA now has a gender pay gap mean nearly 20% below the national average, according to the latest data available from ONS.

“However, this is not job done by any means.  The disproportionate number of men within our Fire Service does have an impact on these figures and we know that this could mask gender pay gaps within different elements of the organisation.  We also know that we have challenges to face in ensuring we have more women in senior roles across the organisation and like all Fire Services, we are constantly looking at ways to attract more women to become firefighters. We will continue to work tirelessly to improve opportunities across the GMCA and GMFRS for employees of all genders and backgrounds.

Mayor of Greater Manchester, Andy Burnham said: “I’m very proud that as an organisation we have virtually eliminated our gender pay gap.  Earlier this week we launched the Greater Manchester Good Employment Charter and it is fitting that as an employer the GMCA is leading the way in workplace equality.

“Last year Emmeline Pankhurst’s great-granddaughter Dr Helen Pankhurst challenged me to make Greater Manchester the leading UK city-region on gender equality.  There is still work to be done to ensure that everyone, regardless of their gender or background, has every opportunity but this is a real step towards that goal.”

The gender pay gap gives a snapshot of the gender pay balance within an organisation. It measures the differences between the earnings of all male and female employees, irrespective of their role or seniority.

All public organisations with 250 or more employees are required by law to publish gender pay gap data every year. The data from those Combined Authorities and Fire and Rescue Services across England and Wales, published on the official government website in March 2018, is as follows:

The GMCA gender pay gap is based on hourly rates of pay as at 31 March 2019. Women's hourly earnings were on average 2.7% (mean) higher than men and 0.1% (median) below those of men

The establishment of the GMCA brought together a range of organisations including GMFRS, with uniformed Fire Service roles forming 67% of the total workforce.   The gender split of the current workforce (all pay groups) is 22% female and 78% male. This is reflective of the greater numbers of men within the Fire and Rescue elements of the workforce.

GMFRS has historically been male dominated, particularly in the uniformed roles, with 95% of GMFRS uniformed staff being male. The dominance of the number of GMFRS employees within the total workforce, and that the vast majority being male, has important statistical consequences for both the mean and median figures with Gender Pay Gap reporting.

For the purpose of the 2019 GMCA GPG report the  total figure for the organisation has been provided, however in order to effectively respond to the differences in gender pay presented, policy responses and appropriate actions will be tailored to different elements of the workforce. 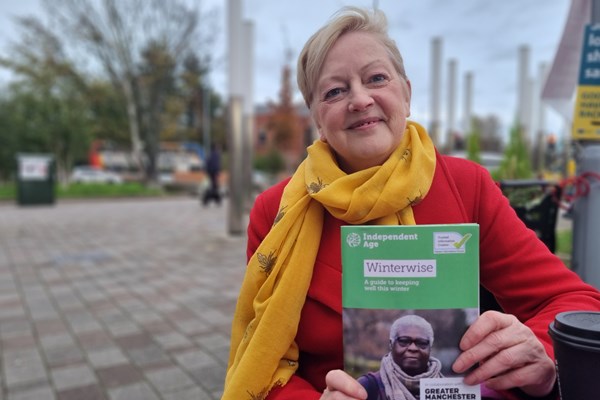