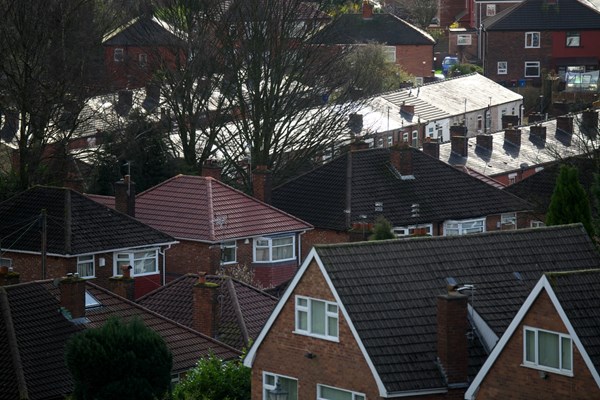 The Fund, which was part of Greater Manchester’s ground-breaking devolution package, could also be used to create another pot to buy out rogue landlords who are operating poor or unfit private rental properties.

The Salford Mayor’s proposal will go before Greater Manchester Leaders at the final Combined Authority meeting of the year on December 14 in Bolton.

This development comes as the Greater Manchester Combined Authority (GMCA) moves closer to publishing its new Housing Strategy in the New Year.  The emerging strategy is expected to focus on a number of affordable housing themes and these could be supported with surpluses from the Housing Investment Fund.

In Greater Manchester, the number of truly affordable social homes has declined while homelessness and rough sleeping has sharply increased over recent years.  The impact of Right to Buy, affordable rent conversions, regeneration activities and market sales of social housing have contributed to a decline of the housing sector.

Greater Manchester has lost 92,612 homes to Right to Buy since 1980 and 14,933 homes, around six per cent of the city-region’s total social housing stock, is now let at up to 80 per cent of market rents which is not affordable for many.  In many cases this is exacerbating poverty, household and personal debt and insecurity.

Since 2012/13, there are 13,203 fewer social rented homes across the city-region, a loss of more than five per cent. In addition, a third of the private rented sector in Greater Manchester is estimated to be non-decent and across the city-region there are around 86,000 households on the housing register, waiting for a council or social home.

The Salford Mayor’s announcement also comes in the week where official figures showed that just 0.7% of all homes built last year were Government-funded homes for social rent, representing 1,400 homes of a total of 195,000 - down from 37,000 in 2010/11.

Greater Manchester’s Portfolio Lead for Housing, Homelessness and Infrastructure, Paul Dennett said: “We need to take action now to ensure there are more quality homes in Greater Manchester that are affordable for everyone.

“It is right that we now take the surplus funds that are coming back to us from successful loans made by the Greater Manchester Housing Investment Fund and put them towards helping those who are in desperate need of a decent, affordable home.

“If approved by Leaders, we will also work up firm plans to create a fund that will buy out rogue landlords who are renting out substandard properties. This will send a clear message that Greater Manchester is a place where rogue landlords are not welcome.

“I hope Leaders will agree with me that this is an important step as we move closer to unveiling the bold new Greater Manchester Housing Strategy.”