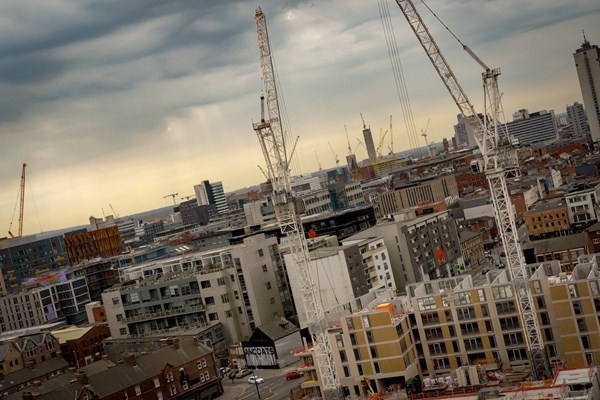 £5m fund to be used with immediate effect to house 1,000 rough sleepers into hotels 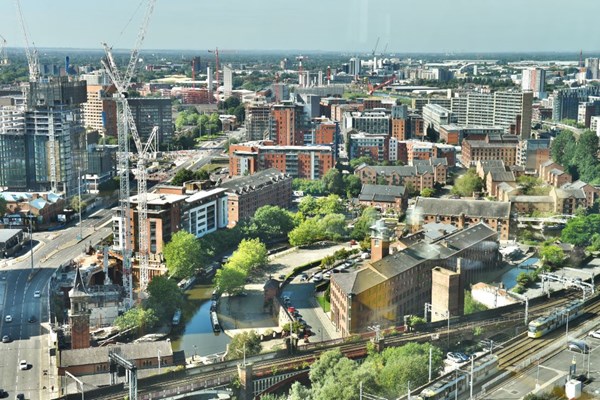 The consultation for the Greater Manchester Spatial Framework (GMSF) is now open and will close on Monday 18 March 2019. You can give your views on the new Plan for Homes, Jobs and the Environment here: www.gmconsult.org

The new spatial framework focuses on making the most of Greater Manchester’s brownfield sites, prioritising redevelopment of town centres and other sustainable locations. It will also help to address the housing crisis with a minimum target of 50,000 additional affordable homes – 30,000 of which will be social housing.

The net loss of green belt has been reduced by more than half and the city-region has made clear its opposition to fracking as part of the radical approach that Greater Manchester is taking to environmental policy.

Transport and wider infrastructure will be critical to the success of this new plan, so Leaders have also published Greater Manchester’s 2040 Transport Strategy Delivery Plan alongside it.  This plan sets out all the transport improvements to be implemented by 2025, as well as longer-term plans that will support the GMSF. This coordinated, strategic approach also helps Greater Manchester make the case to government for additional funding to invest in the city-region’s transport and infrastructure network.

Mayor of Greater Manchester, Andy Burnham said: “After the first spatial framework consultation in 2016 we listened to the public and I ensured this plan was radically rewritten and bold in its ambitions.  We are ready to listen again to the views people have on this plan and take account of them.

“The plan sets out to lay the foundations for radical reform across housing, growing our economy and creating jobs, the environment, and transport to ensure Greater Manchester continues to thrive.  .

“With the support of local people, we will be able to build a Greater Manchester that will allow everyone to grow up, get on and grow old.”

Portfolio lead for housing, planning and homelessness Paul Dennett said: This is an exciting time for Greater Manchester, as we begin on a project that improves the city region for generations to come.

“We want to make sure we get this right - to grow in a sustainable way whilst also making the city region more resilient. To support this we have made sure that included in our plans are 50,000 addition affordable homes – 30,000 of which will be social housing.”

The full plan and executive summary are available now so that the public can give their feedback. We are also finalising a range of background documents which will be published on 21st January. These background documents give more detailed information on a range of topics. A list of them is available www.greatermanchester-ca.gov.uk/gmsf. Respondents with a particular interest in these areas may wish to wait until after 21st January to submit responses. No matter when responses are submitted, they will all be considered fully.