Greater Manchester’s ambition to become a carbon neutral city-region within two decades has been boosted by the publication of a comprehensive Whole System Smart Energy Plan, outlining a programme of concerted activity over the next five years focused on decarbonising heat and energy generation.

Bold ambitions to achieve carbon-neutrality across Greater Manchester by 2038, 12 years ahead of the government’s own targets, were announced by the Mayor of Greater Manchester, Andy Burnham, at a major Green Summit event in Salford in March.

A sustained, targeted approach is required to make the aspiration a reality, with the publication of the Whole System Smart Energy Plan’s five year roadmap a clear statement of intent and a framework for transforming Greater Manchester’s energy generation.

The plan aims to deliver sustainable clean energy growth which is smart, economically viable and provides energy security to households, communities and businesses across the city-region.

Andy said: “Greater Manchester wants to be carbon neutral by 2038. We recognise that a co-ordinated approach is required to ensure that we successfully move to low carbon cost-effectively. Our plans are the UK’s first science-based commitment for a city-region like ours, and one of the first of its kind globally.

“By becoming a global leader in smart energy innovation, Greater Manchester aims to lead on the delivery of a decarbonised energy system – we will do things differently, and others will want to follow our lead. Our city-region’s energy system will be smart, fit for the future, low carbon, and economically, environmentally and socially sustainable.”

The focus for overcoming the challenges identified for the city-region and achieving the Whole System Smart Energy Plan’s vision for Greater Manchester is focused on innovation, smart systems and integration across four priority areas:

The Whole System Smart Energy Plan, alongside strategies including the Greater Manchester Buildings Retrofit Plan and 2040 Transport Strategy, together form the five-year Greater Manchester Environment Plan. They are intended to kick-start the city-region’s energy revolution.

The plans have been delivered with support and input from government-backed innovation centre Energy Systems Catapult, the Energy Technologies Institute and other stakeholders.

Denis Richard, Head of Major Programmes at Energy Systems Catapult, added: “The energy system is changing rapidly. Decarbonisation will require new approaches to how the UK generates, supplies, consumes and manages energy, with local government having a crucial role to play in rolling this out.

“This Smart Energy Plan – which Energy Systems Catapult has produced in collaboration with Greater Manchester – lays out a detailed roadmap of projects and activities that will enable the city-region to respond to the challenge of decarbonising heat within the wider energy system. We are pleased to be supporting Greater Manchester’s efforts to prepare for transition to a low carbon economy.”

In March, the Mayor of Greater Manchester called for Government to invest in the region’s long-term Environment Plan.

The plan, incorporating Paris-aligned, science-based targets, sets out how Greater Manchester will become one of the globe’s healthiest, cleanest and greenest city-regions. The radical Environment Plan follows extensive engagement, including 2018’s first Green Summit. The Mayor will highlight not only the environmental necessity, but the economic opportunities for everyone in acting now. This includes:

Andy said at the Green Summit: “Cities and city-regions will make the difference on climate change and, in decarbonising by 2038, Greater Manchester can create a blueprint for every other city in the world.

“It wouldn’t be the first time. We can change ourselves, and we can inspire change in others. I say this to the people of Greater Manchester: come with us. Tackling a problem on this scale will need us all to work together.” 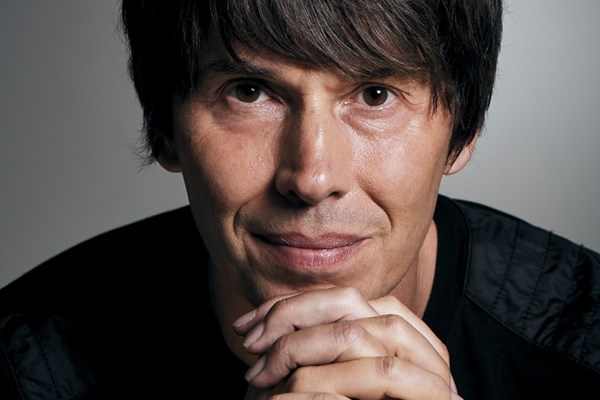 Green Summit 2020 to set agenda for tackling climate emergency today, tomorrow and together