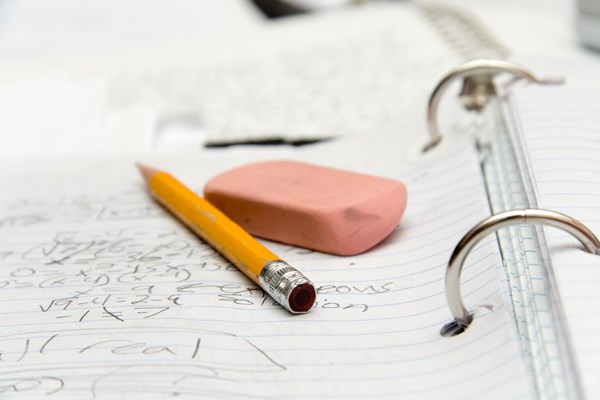 Andy Burnham, Mayor of Greater Manchester, has responded to the Prime Minister's Levelling Up speech (15 July).

Andy Burnham said: "Much of the Prime Minister’s analysis today was right and I don’t in any way disagree with it - far too often people’s life chances and health are still determined by the postcode they are born in. But what was missing was credible action that would actually change the reality of people’s lives here in the North of England. You don’t level up by throwing money at towns here and there and creating a chewing gum taskforce. You do it by backing city-regions like ours to create a London-style transport network with London level fares that will unite towns and cities and transform the life chances of the 2.8 million people who live here. I urge the Government to give us the power and resources we need and make levelling up a reality here in the North."