A new, first of its kind pilot has been launched to support care leavers in Salford to get online and benefit from the opportunities the digital world brings.

The pilot, which is now live in Salford, will support 40 care leavers with a comprehensive package of support including access to free data for 12 months, free devices through the Salford Council device donation scheme and free digital skills training to support them to build their skills and confidence online.

Most care leavers have to live and budget themselves from a far earlier age than their peers - the national average for young people leaving home is 26. This means that they have less disposable income so struggle to afford digital devices and connectivity and therefore are at a higher risk of being digitally excluded.

Greater Manchester Combined Authority (GMCA) have calculated that there are 3,900 care leavers aged 17-25 years old across Greater Manchester, GMCA estimates that all 3,900 are excluded in some way from the benefits digital brings.

In May 2021, Mayor of Greater Manchester, Andy Burnham, announced ambitions for Greater Manchester to become one of the first city-regions in the world to equip all under-25s, over-75s and disabled people with the skills, connectivity, and technology to get online.

As part of that ambition, The Mayor established a Digital Inclusion Action Network which brings together a cross sector of organisations to lead targeted action to combat digital exclusion in Greater Manchester and this pilot is one of the first outcomes of that collaborative network.

Mayor of Greater Manchester, Andy Burnham said: “I’m delighted to launch this pilot supporting care leavers with the skills, kit and connectivity needed to get online and benefit the digital world. We know that young people leaving care are in particular need of support which is why we have launched this vital pilot, as an outcome of our wider digital inclusion agenda, to ensure these young people are not left behind and can benefit from the same opportunities as their peers.”

“The time has come where we need to see digital connectivity and the ability to participate digitally as a basic human right. Without it, people are shut out of the conversation, lose access to essential services, risk becoming increasingly socially isolated, and miss out on a range of opportunities including education and work.”

Following the initial pilot phase in Salford, the GMCA will collate and build on learnings and will then work with organisations and professionals across all 10 local authority areas to roll out the programme as an offer of support available to all 3,900 care leavers living in Greater Manchester.

Salford’s City Mayor, Paul Dennett said: “Salford City Council is strongly committed to tackling digital exclusion, Our ground-breaking programme Digital You has already helped get 8,000 of the most vulnerable and digitally excluded residents online. We worked with Good Things Foundation, the UK’s leading digital and social inclusion charity who described it as the most ambitious local authority digital inclusion plan it had ever seen.

It involved finding and tackling the barriers which prevented people from getting online so we’re in the ideal position to take a lead on this innovative project. We’re proud to support young people in need with access to reliable connectivity, suitable devices and the digital skills required to help them live independently and embrace opportunities to improve their lives.”

The National Databank, run by Good Things Foundation (GTF), provides free SIMS and mobile data (as well as talk minutes and texts) to people in need via GTFs network of local community partners.

Find out more about the Greater Manchester Digital Inclusion Agenda

Find out more about the Salford Digital Inclusion programme

Find out more about the National Databank 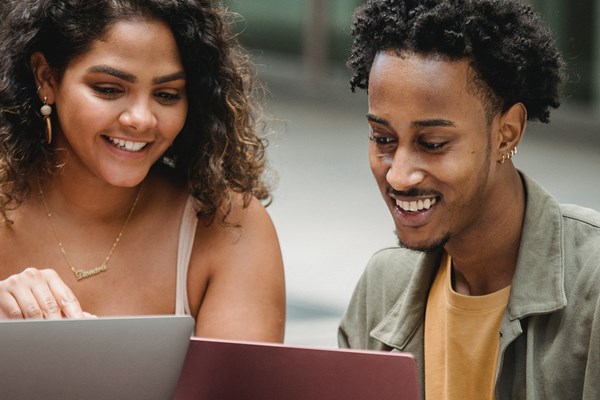 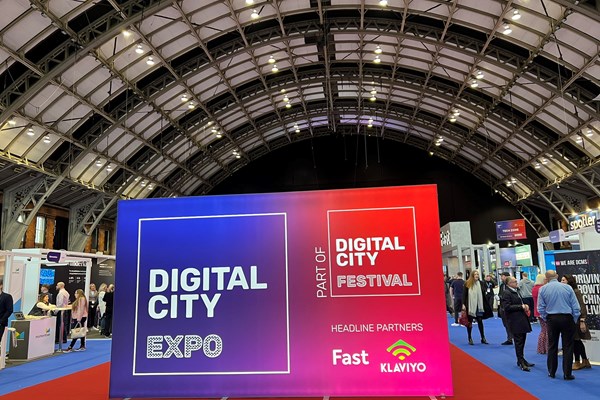 Our week at Digital City Festival 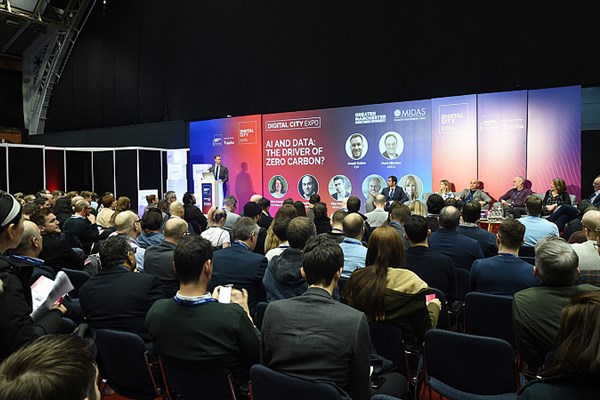