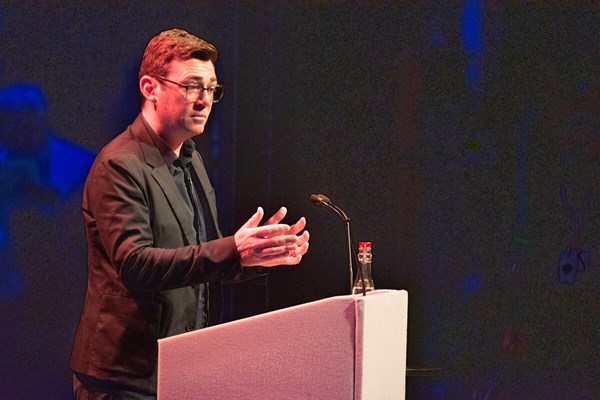 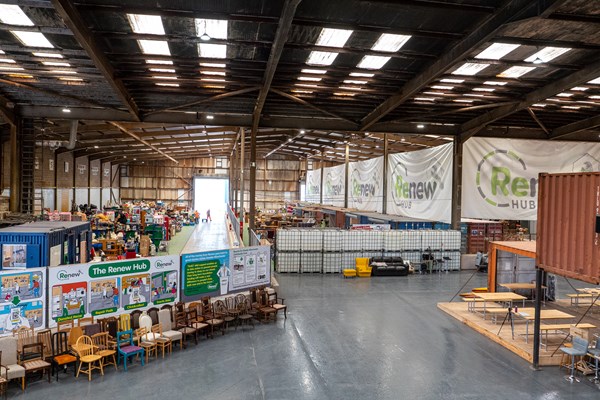 LEADERS from politics, business, and energy infrastructure providers in the North West will today (Monday 22 February) launch an ambitious vision to become a UK leader in tackling the climate emergency and boosting a green recovery from the coronavirus pandemic.

As the UK prepares to host the UN Climate Change Conference (COP26) later this year, ‘North West Net Zero: The Road to COP26’ will outline the wide-ranging measures already being taken to accelerate progress to net zero in the North West by at least 2040 – at least 10 years ahead of the national target.

Showcasing a unique partnership of political leaders, local enterprise partnerships, energy infrastructure providers and business leaders, the event will serve as a call to action to others across the North West to unite behind a cohesive plan to decarbonise industry, accelerate low-carbon energy solutions, and promote green innovation to benefit communities and the economy.

‘North West Net Zero: The Road to COP26’ will bring together the mayors of Greater Manchester and the Liverpool City Region, and the leader of Cheshire West and Chester Council, alongside industry-led groups Net Zero North West and The North West Business Leadership Team.

Speaking at the event will be:

Their contributions will be followed by a Q&A session chaired by Emma Degg, CEO of The North West Business Leadership Team.

Mayor of Greater Manchester Andy Burnham said: “Today is about showing the power and potential of a whole region pulling in the same direction to tackle the climate emergency. Together, we hope to build a movement to make the North West the country’s leading force in the zero-carbon economy.

“If we get serious now about the climate crisis, it will also help us tackle the post-pandemic jobs crisis. There are tens of thousands of good green jobs just waiting to be created across the North West – in retrofitting our buildings, modernising our energy systems, and decarbonising our transport. Now is absolutely the time to make that happen.

“We are outlining our vision to achieve a net zero North West by at least 2040 - 10 years ahead of the national target. Benchmarks like these not only give us something to aim at – they also demand meaningful commitments and urgent action. All of us gathered today are already taking that action, working together and developing detailed energy and environment plans for our places which can meet our collective ambitions.

“Come November, when all eyes are on the COP26 in Glasgow, we want to show the world that the North West of England is ready once again to lead an industrial revolution - this time a green one.”

Steve Rotheram, Metro Mayor of the Liverpool City Region said: “The existential threat of the climate crisis is the greatest challenge facing our generation and we will only succeed if we tackle it together, using our respective strengths.

“Our region is becoming synonymous with green technology and jobs and I’m passionate about making the Liverpool City Region the UK’s renewable energy coast.

“We have a full range of energy options here – offshore wind in Liverpool Bay has helped make the UK the largest producer of wind power in Europe; we are at the forefront of hydrogen production and distribution; and are piloting its use as an alternative fuel for domestic, industrial and transport.

“The way in which we can bounce back quickly from the Coronavirus crisis is to build our economic recovery on the opportunities offered by the green industrial revolution. For all of our futures, we must not fail.”

“Our region can lead the way via business-led collaborations such as Net Zero North West in developing new technologies and investable projects and exporting that expertise both nationally and internationally. This will provide key employment and skills opportunities in the wake of COVID-19, creating a sustainable and inclusive economic recovery by retaining and growing UK manufacturing.

“We know that the climate crisis does not respect local boundaries, nor does business and economic opportunity. If we are to achieve our ambitions, we need to take a collaborative approach that builds on all the skills and expertise available to us, and the North West is a leading example of this type of collaboration beginning to deliver real change.”

Carl Ennis, Chairman of Net Zero North West and CEO of Siemens GB said: “The North West has set out a bold vision for industrial decarbonisation and building a net zero economy. As the region with the largest concentration of advanced manufacturing and chemical production in the UK, we have collectively grasped the decarbonisation challenge and want to lead the green industrial revolution. We have all the elements required in our region to deliver the world’s first net zero industrial cluster by 2040 and the net zero commitments jointly agreed will help us realise this ambition.”

Emma Degg, CEO of The North West Business Leadership Team, said: “The urgency of achieving net zero carbon by 2040 creates immense opportunities as well as challenges for businesses large and small across our region. Since we began to collaborate in 2019, big strides have already been made to turn words into action. The collective leadership demonstrated today will help to deliver the investment and change we need to hit our ambitious targets and make a difference to communities across the North West.”