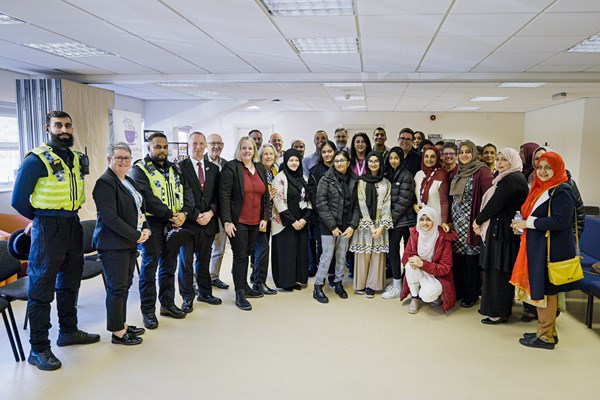 A new project will see youth workers embedded in Accident and Emergency departments across hospitals in Greater Manchester to engage with people who have been affected by violence.

‘GM Navigator’ is a youth-focused project which launched at four Greater Manchester hospitals in May.

It sees a team of Navigator youth workers based in hospitals alongside dedicated clinical leads to support vulnerable young people aged 10 to 25 who are admitted to Emergency Departments because of violence. They will work with the young person for up to six weeks, helping them to access local support networks and prevent further violence. 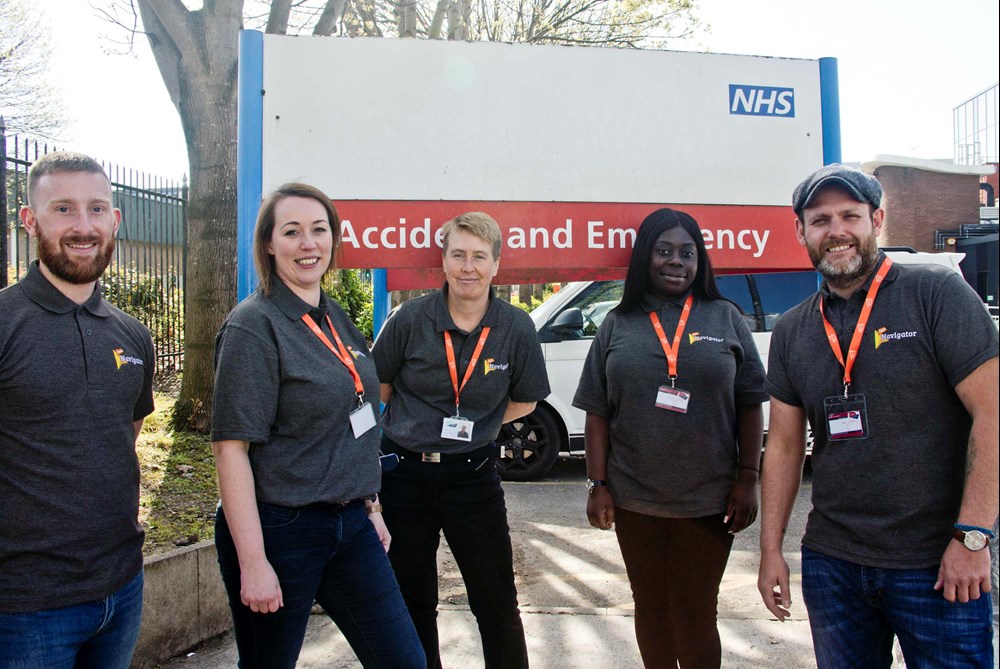 The project has been commissioned by the Greater Manchester Violence Reduction Unit (VRU) and is being delivered by the national charity, Oasis. Royal Bolton Hospital, Salford Royal Hospital, Manchester Royal Infirmary and Royal Manchester Children’s Hospital are involved in the 12-month pilot and researchers at Manchester Metropolitan University will evaluate the service.

Dr Rachel Jenner, Consultant in Paediatric Emergency Medicine at Royal Manchester Children’s Hospital and Clinical Lead for Greater Manchester’s VRU said: “Having the skill and expertise of the GM Navigators working directly in the hospital setting to engage with, support and mentor young people who have been victims of violence is a fantastic opportunity to make a difference to the outcomes for these vulnerable individuals.

“The doctors and nurses working in A&E are skilled at dealing with the injuries that can occur, but we welcome the expertise of youth workers in addressing the causes of violence to build a better future for everyone in Greater Manchester.”

Greater Manchester’s Serious Violence Action Plan, which launched in June 2020, highlighted that from 2015 to 2018, knife crime in the city-region almost doubled and admissions to Greater Manchester hospitals with injuries caused by weapons involved in incidents of violent crime also increased during the same period.

However, the most recent available data suggests a decrease of 16% for all age knife-related hospital admissions between April 2018 and March 2020. In addition, there were nearly 1,000 attendances at Greater Manchester A&E departments from under 18s as a result of assault, including nearly 90 as a result of assault with a knife for the same period.

In 2020, there were nearly 9,500 victims of violence or robbery aged under 18 reported to Greater Manchester Police (GMP).

The Oasis charity was chosen to deliver the GM Navigator project based on its wide experience of youth work and violence reduction in London and Bristol.

Hannah Barton, Manager of the Navigator Team said: “We have found that if an NHS doctor refers a young victim of violence to a youth worker while still in A&E, a strong bond can be formed.

“Our youth workers then take a holistic approach, working with the whole family to offer practical help around schooling, relationships, careers, housing, finances and mental health. It’s vital to build up a network of local support.”

Bev Hughes, Greater Manchester’s Deputy Mayor for Policing Crime, Criminal Justice and Fire, said: “Violent crime causes serious harm to those involved, victims and their families. The launch of the GM Navigator project is another example of how we are committed to reducing crimes of this nature across the city-region.

“The Violence Reduction Unit takes a community-led, place-based and public health approach to address the root causes of violent crime. By forming partnerships and working with families and communities in this way we can tackle how and why young people become involved in violence. The GM Navigator project has the potential to help change the lives of young people through this early support.”

The GM Navigator project is part of a series of initiatives being delivered by the VRU – to find out more about the unit visit: https://www.greatermanchester-ca.gov.uk/what-we-do/police-and-fire/violence-reduction-unit/