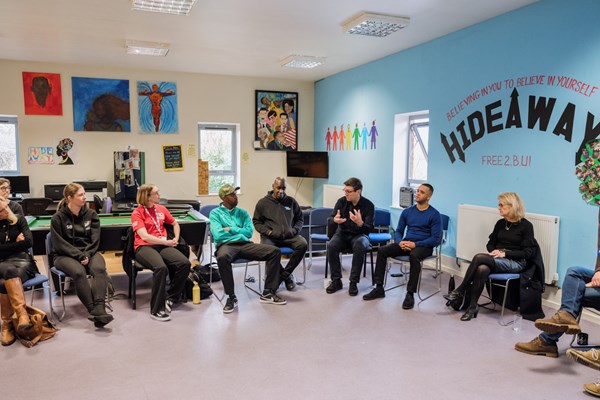 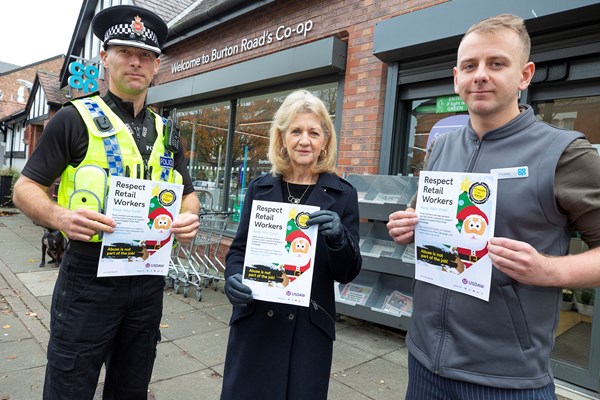 During this year’s International Restorative Justice Week, victims of crime have spoken about their experience of restorative justice and how it has helped them cope and recover.

In 2021 alone, 319 victims of crime were contacted and offered support and 253 victims accepted the offer.

The service allows victims of crime to be in contact with the offender and share how the crime has affected them. Offenders are also given the opportunity to apologise and make amends. The service is delivered by Remedi and ROC and is commissioned by Greater Manchester Combined Authority working in partnership with Greater Manchester Police and other agencies.

During the event on 16 November, three victims of crime shared their experiences of how restorative justice has benefitted them.

One victim was repeatedly sexually assaulted by her mother’s ex-partner. The victim’s mother completed restorative justice with the offender via a face-to-face meeting, following his conviction.

“I was offered restorative justice from the very beginning and as time went on it became something I wanted to do. The process was really good for me, I was supported throughout and every question I had was answered,” she told the Deputy Mayor.

“We were able to get a face-to-face meeting, which I needed to get closure, face it and move on. It has also helped my daughter as she has seen how much it has helped me.”

Amy Tosh was a victim of armed robbery – the offender entered the bank where Amy worked and threatened staff with a knife, stealing around £750.

Amy said: “Restorative justice wasn’t something I had really thought about but when I heard that the offender wanted to say sorry I agreed to a phone call.

“I got a lot from it, I enjoyed having the talk, it healed things that I didn’t think were there anymore and I could feel that they were sincere. I hadn’t been back in the bank since the incident happened but I have been back in since the phone call.”

Victoria Nichol is the manager of a shopping centre that a young person caused criminal damage to, totalling over £10,000:

Victoria said: “I was delighted to get a call saying the offender wanted to speak to me about the incident, as this has never happened in all my time working there. I was overwhelmed by the time and effort Remedi invested in to getting to know the young person.

“The young person totally understood that what they did was wrong and when I explained to them that they could have died during the incident, they understood the seriousness of the offence. The fact that they are now on a different path is an eye opener and shows that things can be turned around.”

Restorative justice can be done at any stage of the criminal justice process if both the victim and offender agree to take part. It takes place in a safe and controlled environment and does not always have to be face-to-face.

Bev Hughes, Greater Manchester’s Deputy Mayor for Policing, Crime, Criminal Justice and Fire, said: “I want to thank those who gave up their time to share their experience of the restorative justice service and how it has helped them cope and recover.

“It’s great to hear these positive and powerful stories from service users and the benefit they felt since taking part. The service has already helped 696 people since its launch through its victim-led approach, allowing them to get closure and move forward. Another positive we have heard from these stories is how restorative justice helps offenders understand what they have done and can stop reoffending in future.

“It’s important to share these stories so that other victims of crime are aware of the Restorative justice service and can access it if needed”.