Kate's research focuses on the impact of inequality on health and wellbeing.  She served on the York Fairness Commission, the national Living Wage Commission and is a member of the European Independent Commission for Sustainable Equality.

Kate is a co-founder and chair of The Equality Trust and a Global Ambassador for the Wellbeing Economy Alliance. 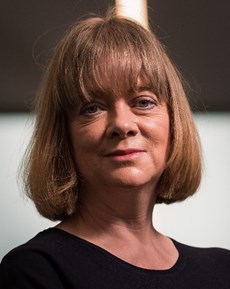 Lord Simon Woolley is the Director and founder of Operation Black Vote, a national and internationally renowned race equality organization.

In the last 25 years Lord Woolley has helped transform our political and civic institutions, ensuring they are inclusive and representative. In 1996 there were 4 BAME  MP’s now there  are 65 BAME MPs

In 2017 Operation Black Vote, launched the ground breaking-The Colour of Power, the most in-depth look at the racial make-up of Britain's top jobs across 28 sectors that dominate British society.

He is seen as the inspiration and one of the architects for the United Kingdom’s Race Disparity Unit and served as the Advisory Chair since its inception. 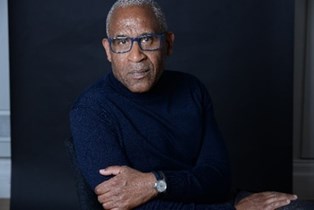 Miatta is Chief Executive of the New Economics Foundation. She has a wealth of experience in developing and delivering policy to empower communities and change people’s lives. She has been at the forefront of generating new ideas on reshaping our economy inside government and out.

Prior to joining NEF she was Director of Policy & Research at the Institute of Public Policy Research. Before this, she was a political advisor to the Leader of the Opposition and led on the development of policies ranging from devolution to local economic growth, housing, energy and climate change and transport. She spent eight years at senior levels in the Cabinet Office, including as Head of the Cities Policy Unit, where she was responsible for driving forward the Government’s economic devolution agenda in England. Prior to this, she was Deputy Director at the Prime Minister’s Strategy Unit, leading on localism and local economic growth for No 10.

Miatta has a Masters and PhD in economic development from the LSE and a BA in PPE from Oxford. 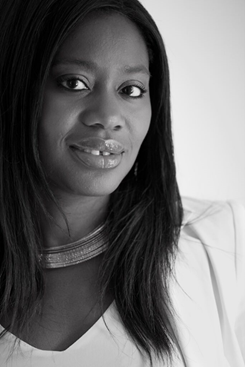 Ruth Lupton is currently an Honorary Professor at the University of Manchester (UoM), having stepped back from her full-time position there in July 2020.  Ruth is a researcher and writer whose work focuses on poverty and inequality in the UK, with specific expertise in education, spatial inequalities and cities.  She formerly worked at the Institute of Education in London and at the Centre for Analysis of Social Exclusion at LSE, where she wrote her book Poverty Street: the dynamics of neighbourhood decline and renewal, and led a major research programme on the impacts of New Labour and Coalition social policies on poverty and inequality.  She served on the National Equality Panel between 2008 and 2010. 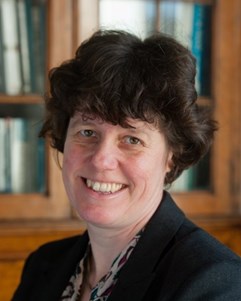 Saeed is a trustee of youth employment charity Generation, an Advisory Council member to the Care Tech Foundation and a school governor at his former secondary school, Ladybridge High School in Bolton. 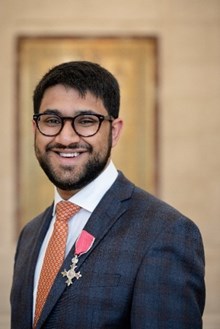 He is a specialist adviser to the House of Lords Committee on Economic Affairs and has also advised the Digital Skills Committee. He has also been a special adviser to ministers on education, skills and science policy at the Department for Innovation, Universities and Skills, and a senior adviser at HM Treasury and in the Departments for Education and Communities and Local Government. He writes regularly for Wonkhe, the Times Education Supplement, the Times Higher Education magazine and The Guardian. 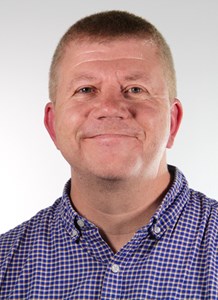 Neil is CEO of CLES – the UK national organisation for local economies. CLES is a ‘think do’ organisation and is at the forefront of actioning workable progressive policy and practice at scale and pace, in response to the growing climate, economic and social crises.

Neil is a leading economic development thinker and doer and has worked with a range of local, regional and national governments, politicians and agencies across UK and in Europe, Asia, US and Australasia.  He is at present part-time secondment as a Community Wealth Building Adviser to the Scottish Government. He lives in Greater Manchester and was a commissioner to the Greater Manchester Poverty Commission (2012-13). 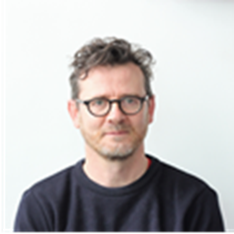