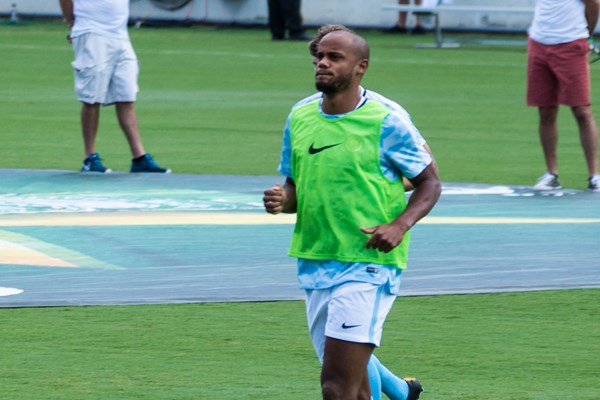 Where to view Greater Manchester’s Plan for Homes, Jobs and the Environment

The plan for Greater Manchester’s Plan for Homes, Jobs and the Environment (the spatial framework) can be viewed online or downloaded as a pdf:

What is this plan and why do we need it?

This plan is about providing the right homes, in the right places, for people across our city region. It’s about creating jobs and improving infrastructure to ensure the future prosperity of Greater Manchester.

The plan talks about jobs and homes, but it’s about so much more than bricks and mortar. It's about reducing inequalities, improving the lives of our residents, and transforming Greater Manchester into the world-leading city-region we know it can be.

This rewritten plan focuses more heavily on the environment. We’ve ensured there is an overall reduction in proposed green belt release of more than 50% by removing some areas that had been earmarked for development in the previous plan, reducing the loss of green belt within sites, and proposing additions to the green belt.

We have to prove we have enough land available to deliver the homes people need up until 2037. If we don't, we will have less control over the future shape of Greater Manchester, and growth will take place without being properly planned for the benefit of all.

If we get this plan right, we can do it our way and steer development in a way that works for us - delivering the coordinated, strategic improvements we need in the city region.

What the plan covers

Bold plans for our city-region’s future

Greater Manchester’s Plan for Homes, Jobs and the Environment, is just one of a number of radical plans designed to ensure the city-region can thrive at a time of national uncertainty.