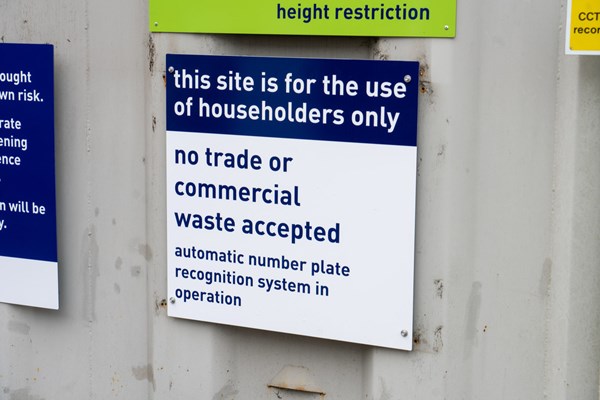 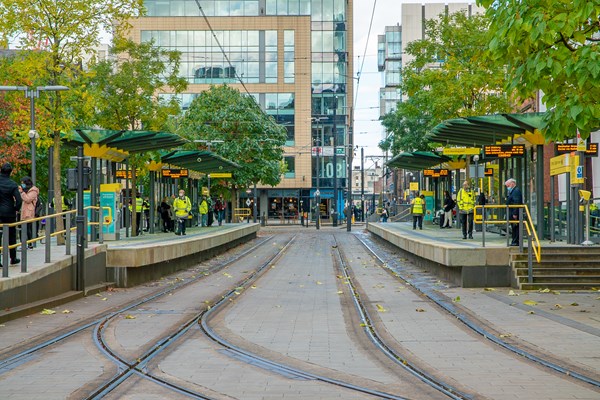 Greater Manchester has been ranked as one of the top global city-regions taking action on climate change by an international charity that measures environmental impact.

The Greater Manchester city-region was named on the CDP's (formerly the Carbon Disclosure Project) ‘A List’ of cities, states and regions that are increasing transparency and accelerating steps to combat climate change. In the 2018 list, released earlier this year, only 43 cities worldwide scored the highest rating of more than 8,400 companies and 920 cities, states and regions that disclosed their data through the CDP annually.

The CDP analysis showed that Greater Manchester has made progress towards the ambitious yet realistic goals that it has set in adapting to and mitigating the effects of climate change. The city-region submits a CDP report annually, and this year reported the wide-ranging strategic plans that are in place to ensure that the actions being taken will reduce the impact of climate change and its effects on residents, businesses and organisations in Greater Manchester.

Mayor of Greater Manchester Andy Burnham said: “We’ve been very clear in setting out our ambitions for decarbonising our economy here in Greater Manchester, and this latest analysis shows that our city-region is one of those leading the way globally in recognising and tackling the climate emergency.

“Social and industrial innovation is part of our heritage as a place, and this holds true in how we’re addressing the significant challenges posed by climate change with our plans for clean public transport infrastructure, energy efficient buildings, renewable sources of energy, and sustainable business practices.”

Greater Manchester Combined Authority (GMCA) is part of the Global Covenant of Mayors for Climate and Energy, a group of international authorities signed up to committing to reduce carbon emissions and increase resilience in their territories.

Greater Manchester’s Five-Year Environment Plan, which sets out GMCA’s long-term environmental vision and the steps needed to achieve our target of becoming carbon neutral by 2038, was also assessed by the CDP against the requirements of the Global Covenant. Of the more the than 9,000 signatories, Greater Manchester is in the top 1% worldwide of areas meeting their obligations to report, set targets, and take action on carbon reduction, and one of only three in the UK.

The announcement coincides this week with the 25th annual United Nations Climate Change Conference of the Parties (COP 25), taking place in Madrid, Spain. The conference serves as the formal meeting of the UN Framework Convention on Climate Change (UNFCCC) Parties to assess progress in dealing with climate change. The initiative was begun in the mid-1990s to negotiate the Kyoto Protocol to establish legally binding obligations for developed countries to reduce their greenhouse gas emissions.

The landmark Paris Agreement on climate change was agreed at COP 21 in 2015, and eventually signed by 174 countries to keep the increase in global average temperature to well below 2 °C above pre-industrial levels. Countries also pledged to pursue efforts to limit the increase to 1.5 °C, recognizing that this would substantially reduce the risks and impacts of climate change.