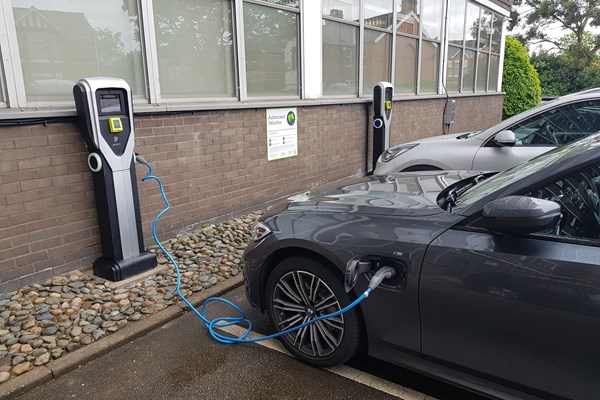 The Mayor of Greater Manchester, Andy Burnham, has issued the following statement in response to the coroner's verdict on the death of Awaab Ishak in 2020:

"The death of two-year-old Awaab Ishak has caused shockwaves around the country and must become a powerful catalyst for change in housing standards in all sectors.

"It is hard to imagine the anguish felt by Awaab’s parents, and we owe it to them to ensure that there is full accountability for the failings, missed opportunities and lack of compassion shown in this case on the part of those responsible.

"More broadly, Greater Manchester has been calling for some time for new powers to improve housing standards across our city-region. Too many homes here and across England fall beneath the decent homes standards and too many landlords are being let off the hook.

"We have put forward specific proposals to tackle this as part of the Trailblazer devolution discussions with the Government, and are encouraged by the positive response we have received from Michael Gove. Awaab’s tragic death must become a defining moment for housing in England - as the Coroner so rightly said - and Greater Manchester stands ready to work with the Government to lead that change."